DP World has begun construction on a new speculative 119,000ft2 warehouse at its 10 million ft2 London Gateway’s port-centric Logistics Park in the southeast.

The company is developing the new warehouse in the light of ‘unprecedented’ levels of demand, and a record volume of cargo handled by its two UK logistics hubs at London Gateway and Southampton in the first half of the year. The new warehouse is being fast-tracked for completion in Q3 2023.

Oliver Treneman, Park Development Director at DP World in the UK, said: “At London Gateway, we have the space, infrastructure and vision to support customers as they grow, with the new speculative LG119 likely to be of interest to any growing business looking to expand or establish new operations.”

The new facility will be one of the most sustainable warehouses yet built. It will have a BREEAM ‘Outstanding’ classification, with a target to deliver a 30 per cent carbon reduction during construction and a 40 per cent reduction in operational carbon emissions.

Between January and June, London Gateway saw throughput of 1,013,000 TEU, a 10% increase on the previous best half-yearly performance set in the second half of 2021. This performance contributed to a record volume of cargo for DP World’s ports in the UK, with a combined total of 1,937,000 TEU when factoring in throughput at Southampton, Britain’s second largest container terminal

Last plots at iPort to be speculatively developed out 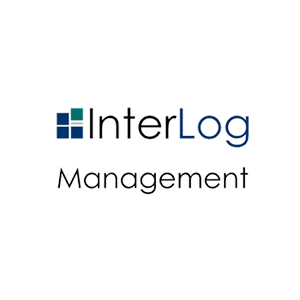 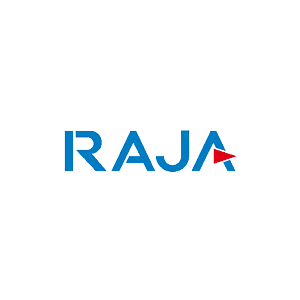