The passing of our country’s Queen has stirred an outpouring of sorrow among our nation including those in the logistics industry, who have been paying their respects to Her Majesty. 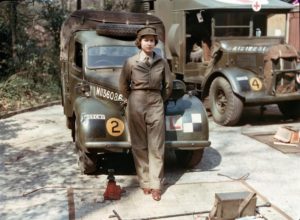 Even before Her Majesty was crowned, during WWII, the Queen served her country as a mechanic and a troop transport driver, and helped facilitate logistics efforts in the UK.

Royal Mail
“We join with people across the United Kingdom and around the world in mourning the death of Her Majesty Queen Elizabeth II. We extend our deepest condolences to His Majesty and to all members of the Royal Family.”

Pall-Ex
“We are deeply saddened to learn of the passing of Her Majesty The Queen Elizabeth II. The entire Pall-Ex Group sends its heartfelt condolences to the Royal family at this time.”

Transervice Group
“Our prayers are with Her Majesty and family.”

Agility
“H.M. Queen Elizabeth was respected around the world for her unwavering commitment to her country & people. She was a symbol of grace, devotion & continuity in a fast-changing world. Agility offers condolences to her family and to our British & Commonwealth friends and colleagues.”

Wincanton
“It is with deep sadness that we learn of the death of Her Majesty The Queen. We join all those across the UK & Commonwealth who are grateful for the lifetime of service that Her Majesty dedicated to her people. Our sincere condolences are with the Royal Family at this time.”

Palletline
“As our longest reigning monarch, HRH Queen Elizabeth II was a much-loved and respected figure across the nation and beyond. We are incredibly saddened by the news of her passing and our thoughts are with the Royal family at this time.”

Association of Pallet Networks
“Rest in peace, your Majesty. A great and wonderful public servant, who was much loved and will be forever missed.”

Everyone at Logistics Manager and Akabo Media joins the logistics industry in mourning of our country’s Queen, and remembers her legacy as a champion for Britain. 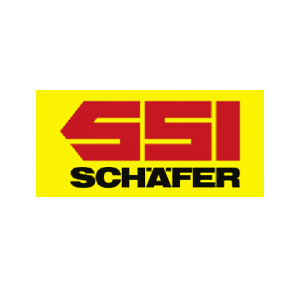