The thousandth express container train carrying European consumer goods for customers in China departed on 15 November to cover the route between Brest and Zabaykalsk. It is a project of PJSC TransContainer in cooperation with the Belarusian Railways, the state-owned BTLC and RZD. The train is composed of TransContainer PJSC railway vehicles. RZD Logistics operates the train in Belarus and Russia, and the Far East Land Bridge (FELB) in Europe and China.

The express container train connection on the route between Brest and Zabaykalsk has been in operation since October 2011, with three to four trains weekly. The delivery time from the Polish-Belarusian border to the Russian-Chinese border is seven to eight days. The thousandth container train transports 71 40-foot containers, 40 of them with BMW car components.

The rail connection is used by BMW, Volvo, Volkswagen and Daimler-Benz. BMW uses 25 percent of the trains, the remaining ones deliver ferrous metal products, plants, car parts, building materials, household chemicals and other consolidated cargoes to recipients in China. It is important that the container trains on this route are loaded in both directions.

TransContainer was the first supplier to organise the express container train for the transport of car parts from Europe to Russia and China, and to initiate, develop and implement the transport processing according to a uniform rail consignment note. The latter shortens the time required for goods clearance at border crossings. 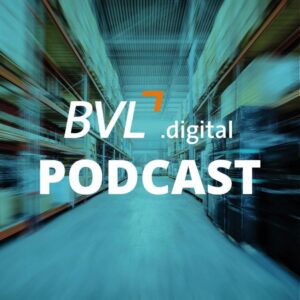