The Road Haulage Association has joined calls for the government to provide more details on its ‘points system’ for immigrants and the criteria for establishing the basis of ‘skilled’ work .

Earlier this week the Home Office said that from 1 January 2021, freedom of movement for European Union citizens in the UK will end. A points-based immigration system will grant immigration status based on an appropriate job offer, English language skills, and a salary threshold of £25,600.

The RHA said it was extremely concerned that the ability to drive a HGV was not considered to be a skill. “Nothing could be further from the truth,” said RHA chief executive, Richard Burnett.

“Profit margins are so low, between 1% and 2%, that employers simply cannot afford to train new drivers. They need to employ those that are already qualified but with a 60,000 shortfall this is impossible.

“Many UK operators are totally reliant on European drivers. Putting a stop to the immigrant workforce will have a massive impact on the supply chain, and the next-day deliveries we have all come to expect will be a thing of the past.

“95% of all goods in the UK have made the journey to their ultimate destination on the back of a truck and the UK economy is totally reliant on an efficient supply chain network. It cannot be allowed to grind to a halt as a result of government short-sightedness.”

Rod McKenzie, MD of policy and public affairs at the RHA, will be speaking at the Automation and Innovation Conference at IntraLogisteX 2020 on 1 April at 11.15am… as part of a line-up that includes DHL Supply Chain, Swisslog, Boots, Locus Robotics, the FTA and Wincanton.

Register your interest now at www.intralogistex.co.uk

Primark to fund wages of suppliers despite cancelled orders 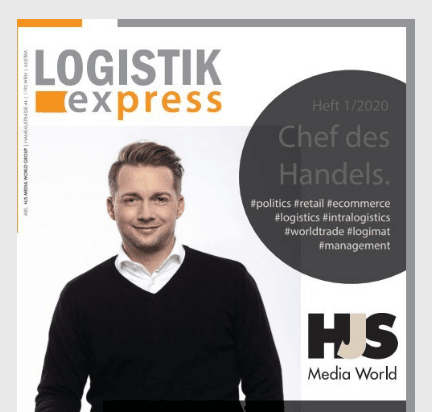 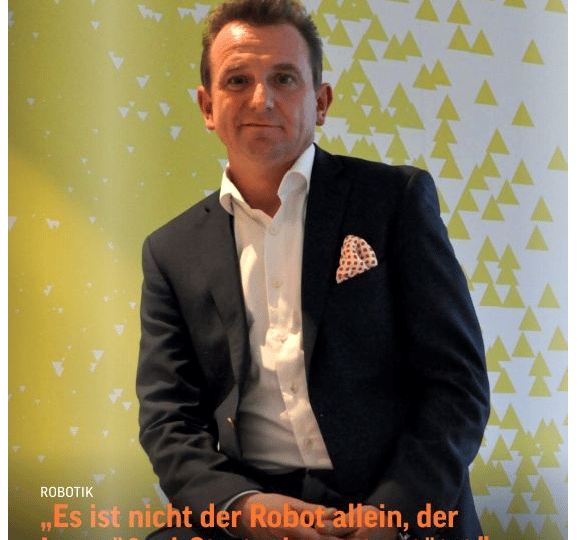 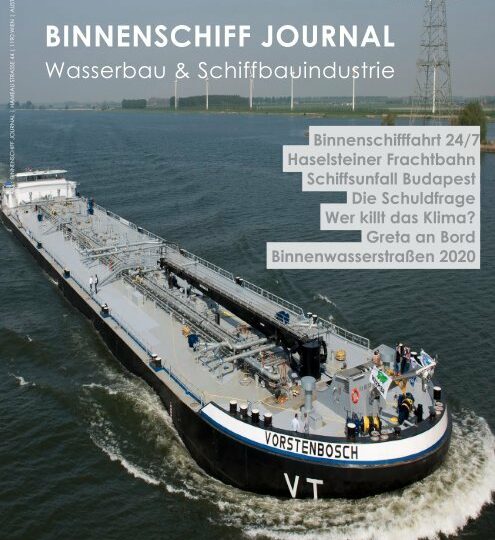 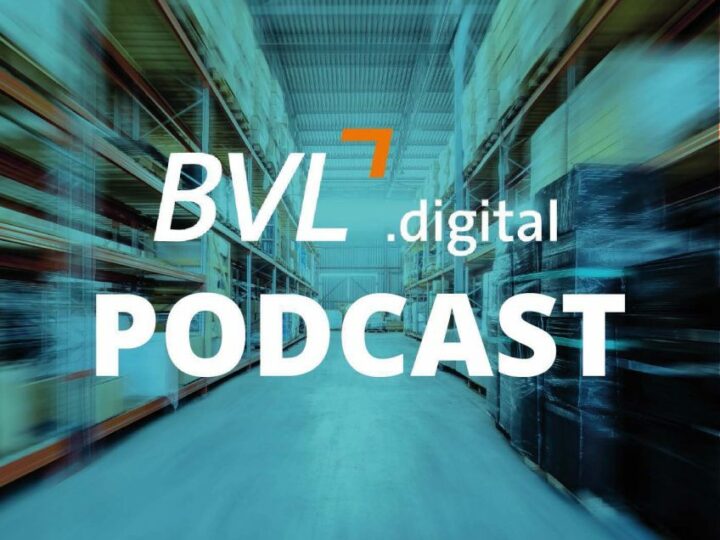 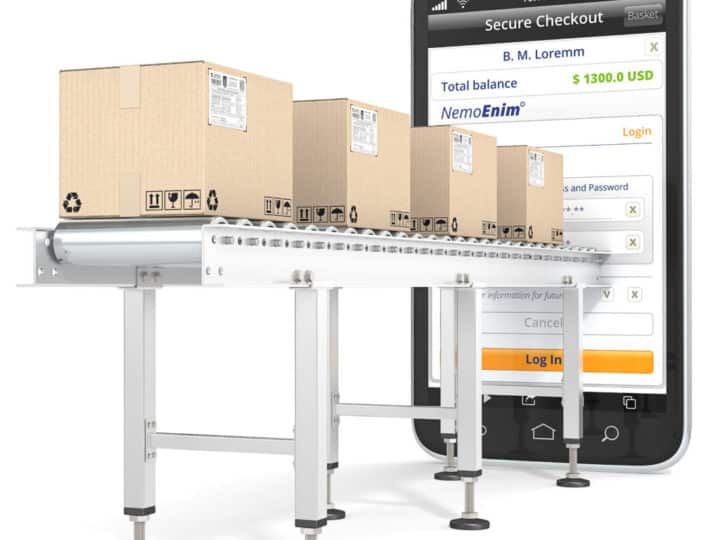 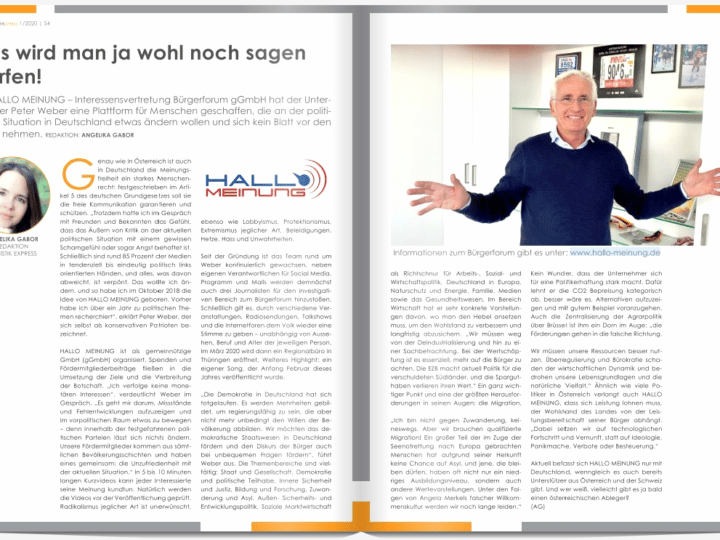 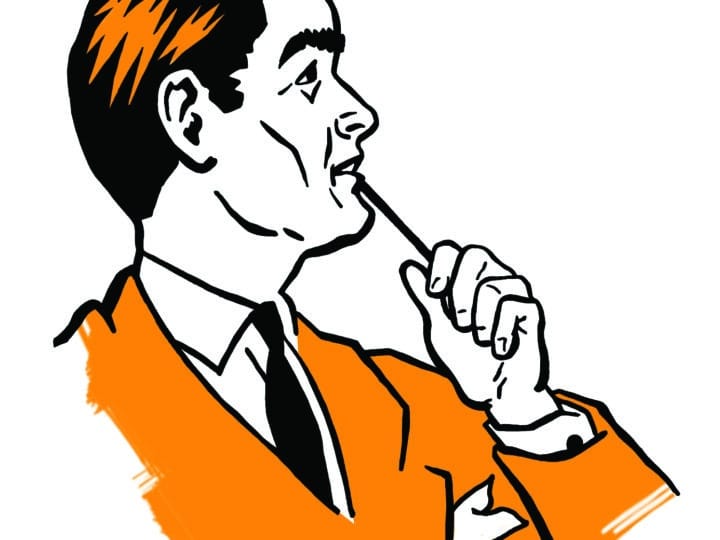 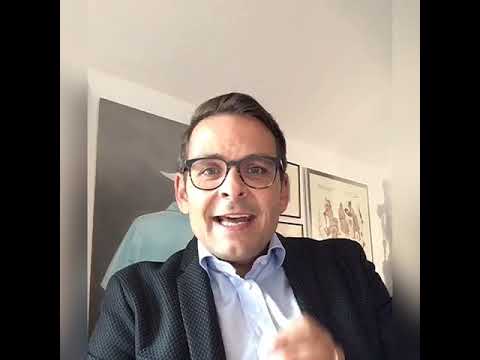