No supply chain impact for JLR despite coronavirus slowdown

Jaguar Land Rover has said it has managed to avoid any potential parts shortages in its supply chain despite the closure of suppliers in China as a result of the coronavirus.

JLR said that given that its supply chain is primarily based in Europe and the UK, there were a relatively small percentage of direct parts sourced from China.

Furthermore JLR said it has visibility of availability of most parts out two weeks or more and had managed to avoid potential parts shortages by working closely with its suppliers and with some increased use of air freight.

In the event of specific parts shortages, it warned, JLR would ordinarily be able to still build cars and retrofit missing parts when available, however, it said it could not rule out the risk that a shortage of a critical component could impact production at some point.

JLR also added that the spread of the virus to South Korea, Japan, and Northern Italy is creating similar issues which it is managing in the same way.

It also explained Shanghai-based JLR China & Chery Jaguar Land Rover staff have been working from home since the end of the lunar holiday and the offices and JV plant reopened in the week of 24 February. It said that production will be ramped up as the number of employees returning to work and demand increases.

JLR said that coronavirus had significantly impacted sales in China with February down around 85% compares to the prior year.

For more information, including how to enter and sponsorship opportunities, and to register your interest go to: Supplychainexcellenceawards.com 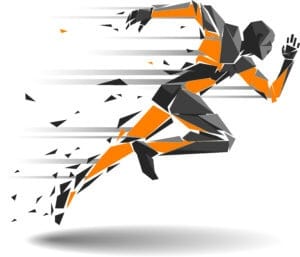