A 2 million ft2 warehouse which is due to start on site in May has been secured with an as yet unknown national logistics provider.

The development, which secured planning only this month, is being brought forward by Newmarket Lane (a joint venture by Yorkcourt and HBD) and Mountpark at Wakefield Hub, a 200-acre industrial and logistics scheme adjacent to Junction 30 of the M62 in Yorkshire.

The development will have a gross internal area (GIA) of about two million ft2, spread across four levels and featuring a mix of warehouse and office space.

The site would also provide parking for more than 200 trucks and almost 800 cars. It is expected to represented a capital investment of £120m and would support about 100 construction jobs. It has been estimated that about 1,500 jobs would be created in the facility once operational.

Scott Mackie, Director of Newmarket Lane, said: “This latest unit represents a significant milestone for Wakefield Hub – it’s a major occupier and will create a significant number of new jobs.”

The news follows several recent deals at Wakefield Hub, including a new 260,000 ft2 industrial unit to be delivered on behalf of a German pharmaceutical company, and a 65,000 sq. ft. building for Kitwave, where work has already started on site.

Dual application for next phase of Symmetry Park Bicester 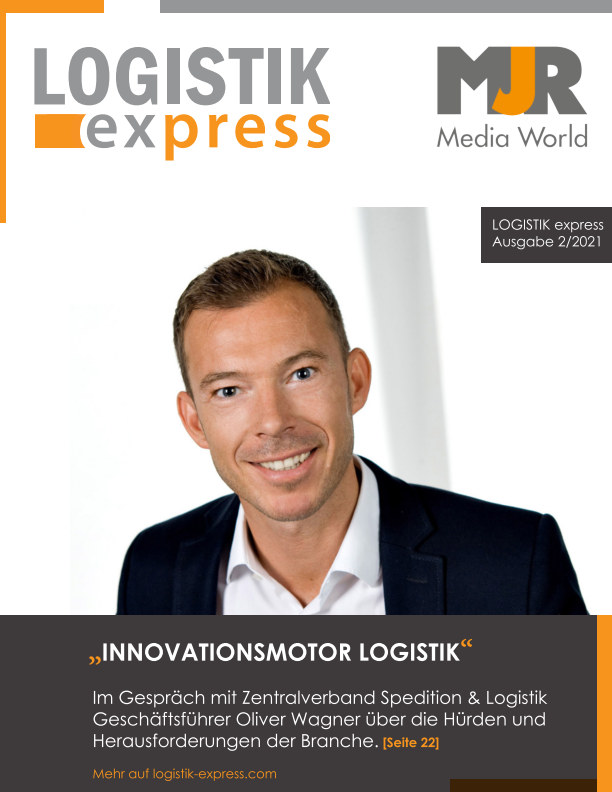