Digitalisation – no time to lag behind

Everyone seems agree that supply chain digitalisation is the next big thing, but already UK companies are falling behind.

Apparently, a quarter of German companies already claim to be fully digitised – five times as many as in the UK. The figures come from a study by Infosys entitled “Creating a competition advantage through a digital supply chain”.

It found that 79 per cent of companies in both countries reckon that they are at least partly digitalised. But 25 per cent of German companies say they are now fully digitalised, compared to only five per cent of UK companies. Half the companies surveyed said that digitisation has had a positive impact on profitability.
Asked how long it would take to digitise, about a quarter said one to two years, while some 40 per cent said two to five years. But another quarter reckoned it could take as long as ten years.
For UK companies in particular, Brexit is bound to add a new level of complexity to supply chain operations. While no-one knows exactly what trading relationships will be in place post-Brexit, having the increased visibility and agility that digitalisation can provide can only be a good thing.
Ten years to get there is too long. 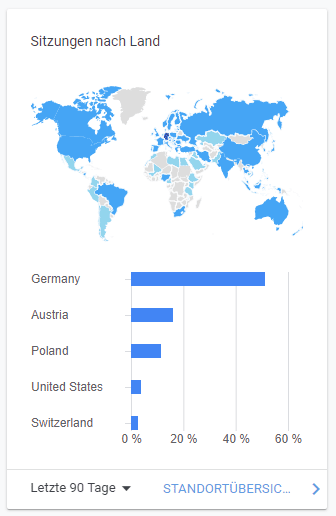