Black Arrow will be a flexible industrial warehouse unit supporting B1c, B2 and B8 uses, similar in proportion to an existing planning consent granted in 2017. However, the building will incorporate a number of new environmental initiatives – including air source heat pumps and photovoltaic panels – delivering a 30 per cent reduction in CO₂ emissions over building regulation requirements and the achievement of a BREEAM ‘very good’ rating.

AIPUT’s Carbon Strategy requires the fund to achieve carbon neutrality across its portfolio by 2025.

The Black Arrow development follows swiftly on the heels of several key letting announcements by AIPUT at Blackthorne Point during 2019, following the refurbishment of several existing units. Current tenants at the 156,000 sq ft facility include UPS, Horizon International and CH Robinson.

The delivery of additional high quality warehousing strongly positions Blackthorne Point (and the wider Poyle Trading Estate location) to benefit significantly from the expected future expansion of Heathrow Airport and the growth of its air cargo service, which the airport’s owners project to reach at least 3 million tonnes per year by 2040.

Subject to the timing of an S106 Agreement, AIPUT hopes that the Black Arrow facility will be ready for tenant occupation by October 2020. 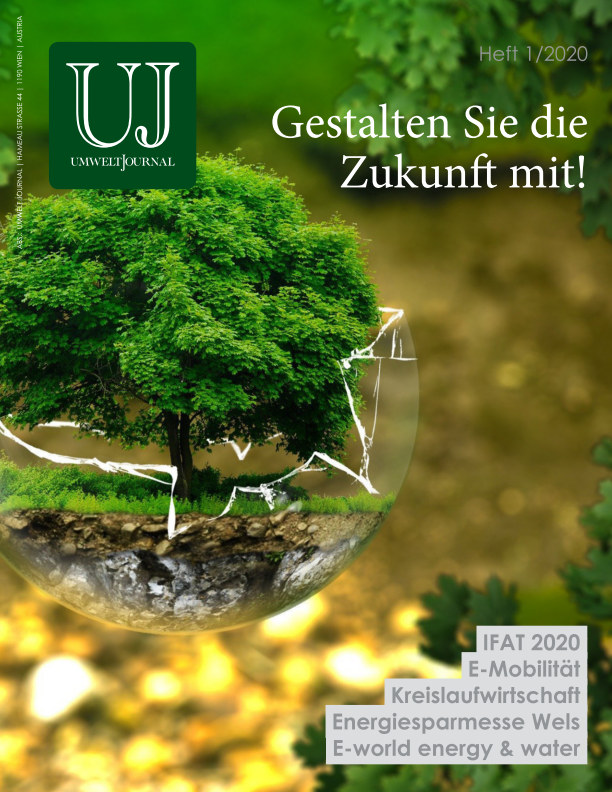