SETG drives through four countries with one and the same locomotive

Salzburger Eisenbahn Transportlogistik GmbH (SETG) has been transporting scheduled trains from Croatia via Hungary and Austria to Germany for several months using a ‘Vectron’ multi-system locomotive. This makes the change of locomotives redundant on at least two borders, which benefits the customers as the transport time is reduced by several hours. In addition, the end-to-end run minimizes the risk of delays, says SETG’s CEO Gunther Pitterka.

The trains cover a distance of close to 2,000 kilometers per direction, which means enormous requirements for the locomotives. That is why SETG, with its now 24 electric locomotives, relies exclusively on modern high-performance versions of the 193 ‘Vectron’ series and the 187 series twin-engined locomotive.

Including the diesel locomotives, SETG operates a total of 41 traction units in Germany, Austria, the Czech Republic, Slovakia, Hungary and Croatia. 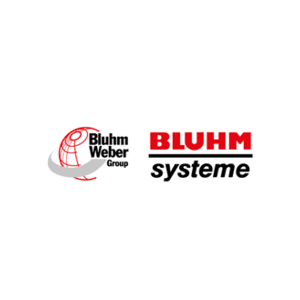 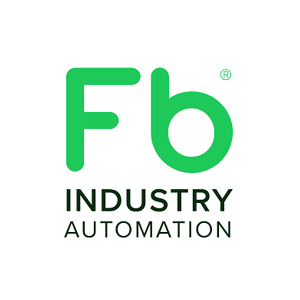 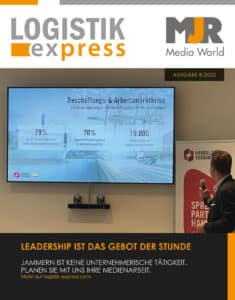